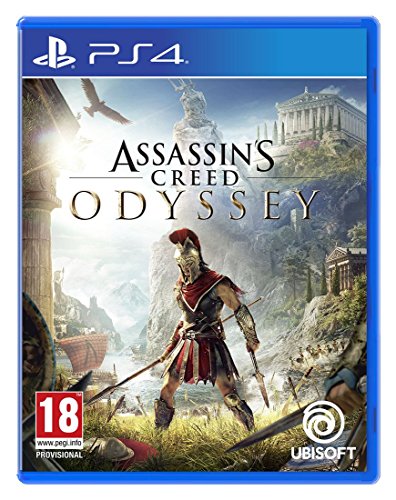 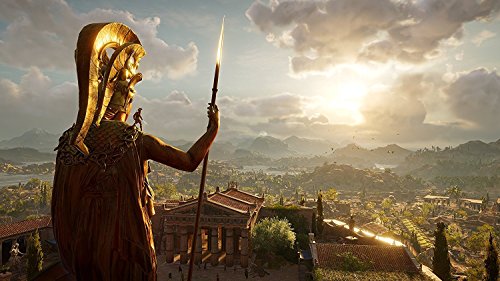 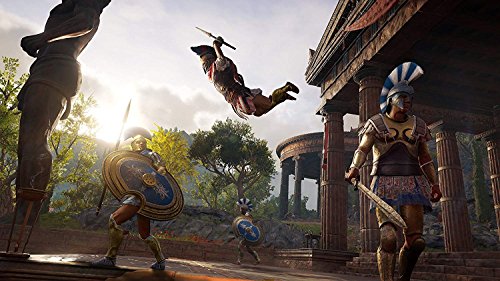 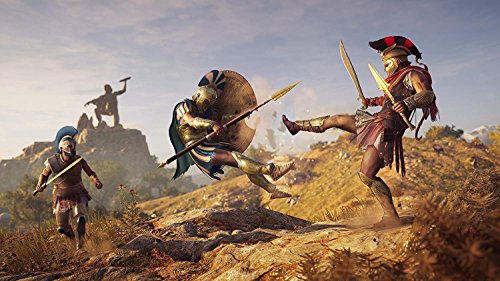 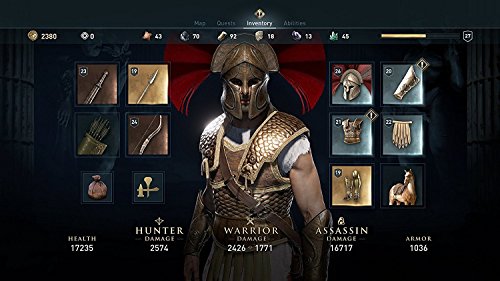 The popular video game franchise is getting another action-adventure edition. Developed by Ubisoft, Assassin’s Creed: Odyssey looks like it will be set in Ancient Greece and follow another incredible action-adventure story.

Assassin’s creed has followed the story of the secret war that seems to be never-ending; The assassin brotherhood and the Templar order have been fighting in many different historical settings from around the world
No more details have been released and ubisoft have promised to reveal more information at E3 2018; Tune back in for further information and pre-order assassin’s creed: odyssey today