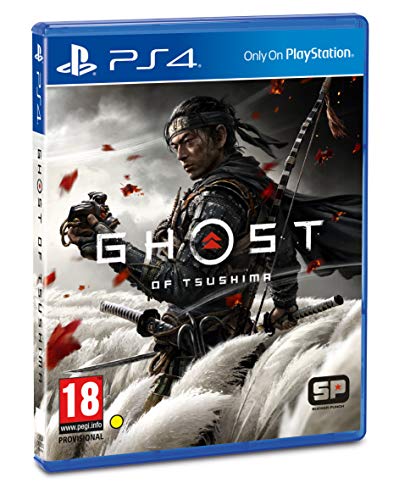 In the late 13th century, the Mongol empire has laid waste to entire nations along their campaign to conquer the East. Tsushima Island is all that stands between mainland Japan and a massive Mongol invasion fleet led by the ruthless and cunning general, Khotun Khan.

Venture beyond the battlefield to experience feudal Japan like never before. In this open-world action adventure, you’ll roam vast countryside’s and expansive terrain to encounter rich characters
Explore meticulously-crafted regions showcasing diversity of life on the sprawling island—from billowing fields and tranquil shrines to ancient forests, villages and stark mountainscapes
The rise of the ghost – jin was raised and trained in the ways of the samurai. When the mongols handily defeat the samurai forces, jin’s world is shattered
Mud, Blood and steel-the mongol enemy is unpredictable and formidable in warfare and weaponry. Get the upper hand by adapting jin’s skills and learning new tactics to defend