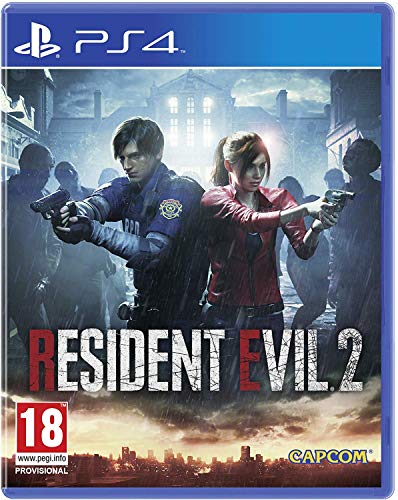 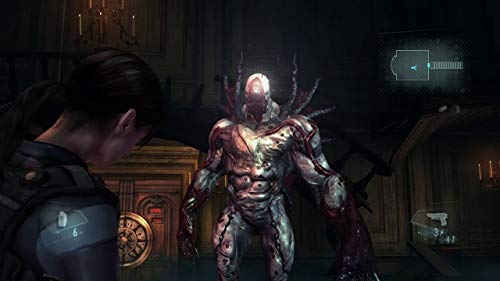 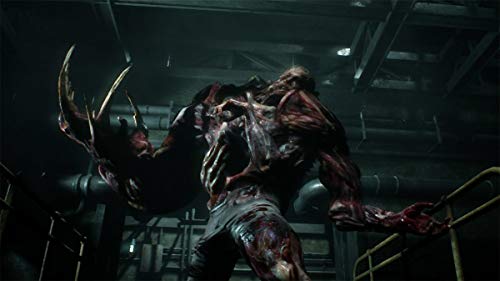 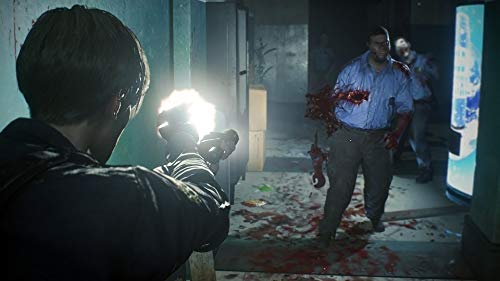 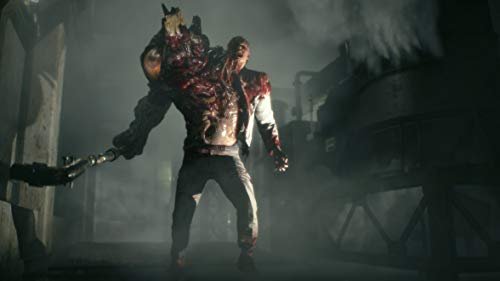 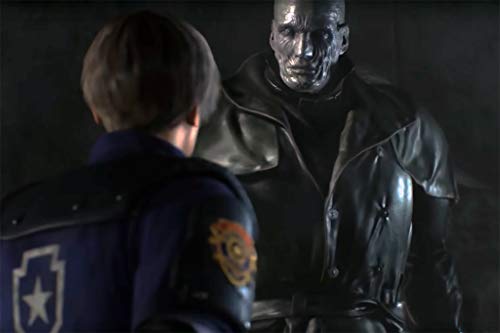 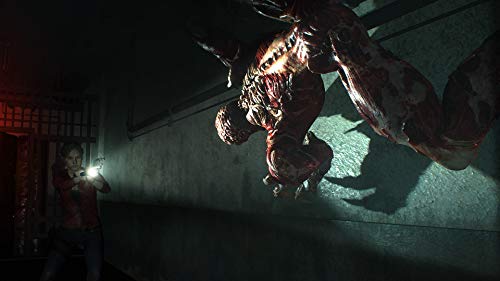 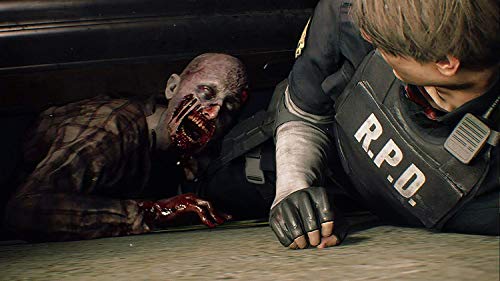 The genre-defining masterpiece resident evil 2 returns, completely rebuilt from the ground up for a deeper narrative experience. Using Capcom’s proprietary re engine, resident evil 2 offers a fresh take on the classic survival horror saga with breathtakingly realistic visuals, heart-poundingly immersive audio, a new over-the-shoulder camera and modernized controls on top of gameplay modes from the original game. The nightmares return reimagined for the play station 4, Xbox one and windows pc on January 25, 2019.

Oth Leon and Claire have their own separate playable campaigns, allowing players to see the story from both characters’ perspectives; The fate of these two fan favorite characters is in players hands as they work together to survive and get to the bottom of what is behind the terrifying attack on the city; Will they make it out alive?
See favorite characters in a whole new light – join rookie police officer Leon s; Kennedy on his first day in the job and college student Claire red field, who is searching for her brother amidst a terrifying zombie epidemic
Terrifyingly realistic visuals – built on Capcom’s proprietary re engine, resident evil 2 delivers breathtakingly photorealistic visuals in 4k whilst stunning lighting creates an up-close, intense and atmospheric experience as players roam the corridors of the raccoon city police department (RPD)
Iconic series defining gameplay – engage in frenzied combat with enemies, explore dark menacing corridors, solve puzzles to access areas and collect and use items discovered around the environment in a terrifying constant fight for survival ; Game Modes: Single Player, Multiplayer