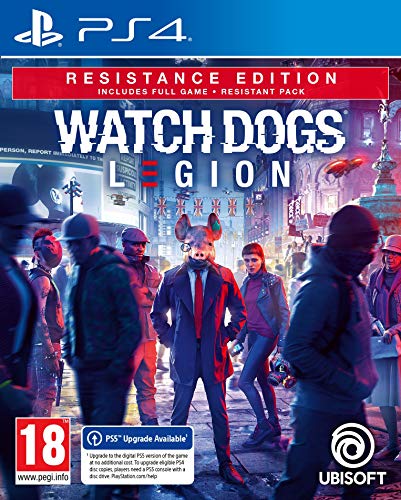 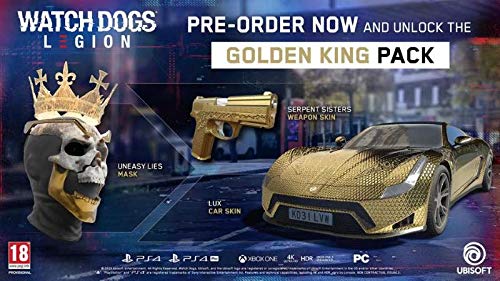 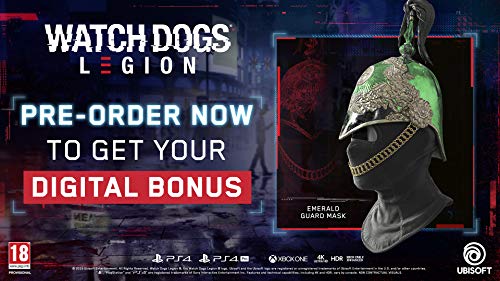 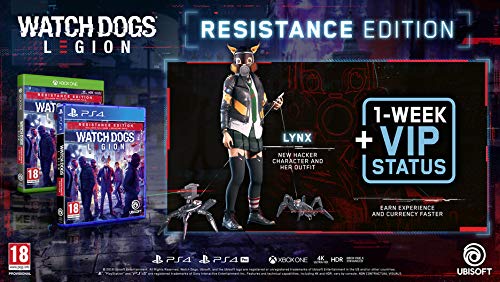 It is time to take back London, and anyone you see in this iconic city can be recruited to your resistance. Corrupt opportunists have taken over and it’s up to you to build a resistance to give the city back to the people. With an entire population of potential recruits and the city’s technology at your fingertips, you’ll need to hack, infiltrate, and fight your way to liberate London. Welcome to the Resistance.

Recruit anyone into your resistance: from an MI6 agent to a tough bareknuckle fighter, from a brilliant hacker to an inconspicuous old lady, everyone has a unique backstory, personality, and skill set
Weaponise London’s Tech infrastructure and unleash dedsec’s mastery of technology: hijack armed combat drones, reconstruct past events using augmented reality to discover who is behind the attacks
Join forces with up to three friends in online multiplayer as you freely explore London together or take on special co-op missions, and unique game modes
Watch Dogs: Legion leverages the smart delivery technology- buy the game once and play it on either Xbox One or Xbox series X when both the console and that version of Watch Dogs: Legion are available